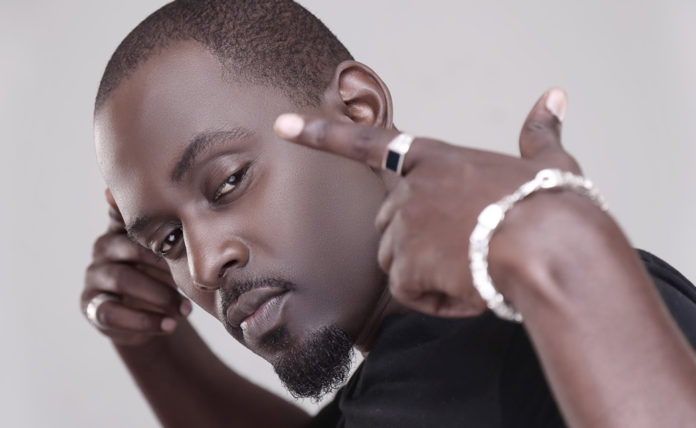 What is the correct spelling of Maurice Kirya’s name?
a) Mooreese Kirya
b) Morris Kirya
c) More Rice and Liver
d) Young Reezy
e) Old Reezy (Cos Kirya must be in his 30s now)

Maurice Kirya’s character in The Hostel and Gilo (played by Johnny Bravo) are going to have a fight one day. Any time now. What will this fight look like?
a) Karate Kid (the new one when Will Smith’s kid gets meleed ninety-eight percent of the movie.
b) Neo in the Matrix vs Agent Smith
c) Ben 10 vs Vilgax
d) Robina Kisitu vs Twitter (seriously, this chick does not understand that you can’t tweet certain things when your boss has a computer?)

Which of these instruments does Maurice Kirya play?
a) Da Jitta

Besides that.
a) A comb
b) Sunglasses
c) A fork
d) The local governments code of ethics
What is Kirya Live 2013?
a) We see him those Ntinda sides oba?
b) Doing without condo…
Don’t be silly. There may be kids reading this. Or Catholics.
a) Kirya when his bodily functions are active and in good condition
b) His concert coming up at the 18th of July at Serena.
c) Why can’t I make the condom joke? Kids should know about condoms also.
d) Gilo is also a musician called Matthew Nabwiso. Do you think he will come to the concert and steal the microphone batteries because of their beef over Patra?
Those are fictional characters. Nabwiso is probably buddies with Kirya. You never know.
a) I hope not. If they are that will be kind of boring. I want them to fight.
b) Maurice Kirya is also a fictional character. I only see him on TV and on the internet. How do we know that he is not also a fictional character
c) By going to the concert, dumbass.
d) This is no longer a test. The questions and answers are getting mixed up.