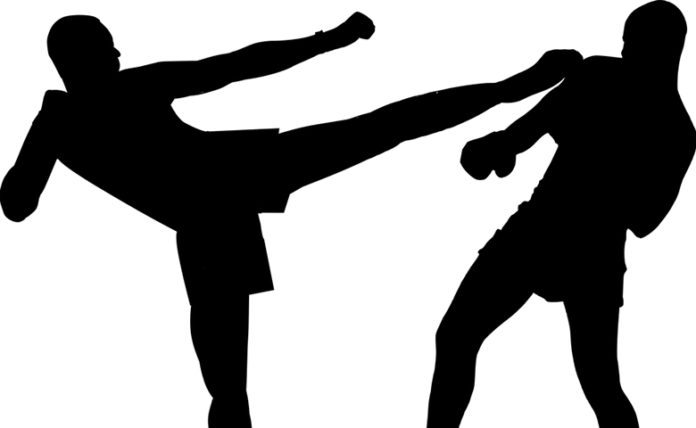 Word reaching us from Greece capital Athens has it that Ugandan Kick boxer Ismail Ssekamwa who flew with the team for the World kick boxing federation 2014 disappeared after news of his sex orientation broke out.

Sources reveal that Ssekamwa who has been allegedly to be close to gay people and linked to homosexual groups might have escaped to his pals of the same sex orientation in Europe.  A close source reveals that ever since Uganda’s president Yoweri Museveni signed the Anti-homosexual bill  into a law toughening penalties for gay people, the kick boxer has been unsettled and very secretive in the training camp.

Homosexual acts are already illegal in Uganda. The new law allows life imprisonment as the penalty for acts of “aggravated homosexuality” and also criminalizes the “promotion” of homosexuality.

So all indications show that when the news broke out here in Uganda it was just a blessing in disguise for the young kick-boxer to be out of the country at the time.

Other sources at the camp reveals that Isma is expected to have sought asylum in the nearby towns , where the Ugandan team stayed for part of its visit. Isma’s visa is expected to expire in a weeks time and he is obliged to leave Greece before the expiry of the visa or face deportation.