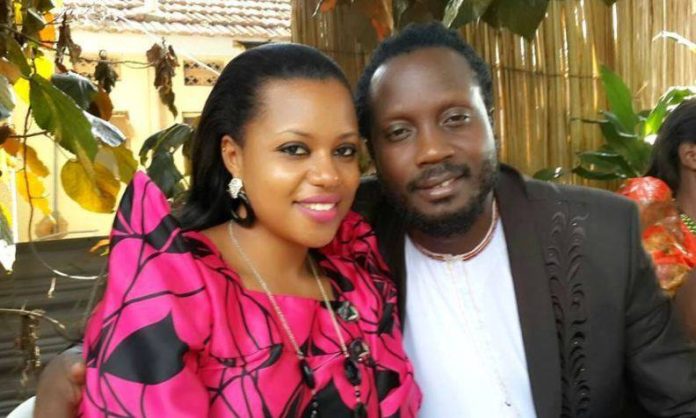 Local singer Moses Ssali (known as Bebe Cool Munene) has revealed that his wife Zuena Kirema, rejected him three times before accepting to date him. Zuena Kirema has been in a relation with Moses Ssali for sixteen years now.

The Mbozi Zamalwa said when he asked for her number she said No which left his ego bruised but he never gave up even after he was rejected the second time and third time.
She said, “Give me your number, I will call you, and she did call two days later,” he says

Last week, the Local singer Bebe Cool and wife Zuena have marked 16 years in love. She says their 16th anniversary has been a journey of love, misunderstanding and children. They have been blessed with 5 children; Alpha, Beata, Caysan, Deen and Eman. Bebe Cool on the other hand said Zuena transformed him from someone with a small dream, unclear mind, bad looks, broke and irresponsible to a better person.

Makerere University: The School Of Alcohol

Daniel Omara, the Hostel’s Odoch, on Kitty, Kiboko and Comedy