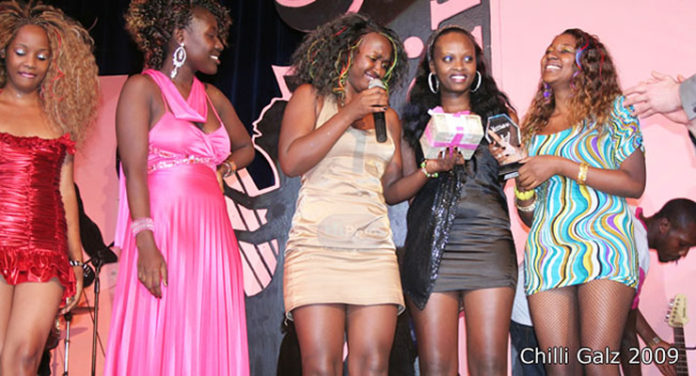 They are currently the hottest gal group on the Ugandan entertainment scene. The five hot sexy, talented and young babes are referred to as the new Obsession because of the sexy babes and the provocative dance moves. 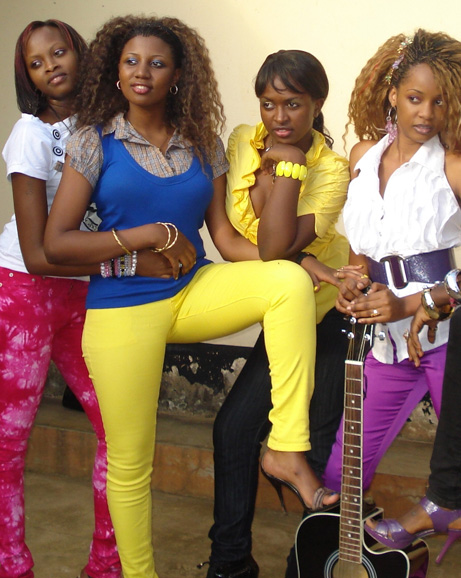 But that is where the similarity ends, the Chilli galz seem to be more organized, more professional and critics have predicted a longer and more productive future for the group compared to the obsessions.

The Chilli Galz surfaced on the music scene with their debut hit single Omulungi Yoono that rocket all airwaves for months.

They are also working on more new songs. These girls have started performing at some corporate gigs and are a regular fixture at the Casino Simba, where they perform twice a week.

The Chilli Galz may not be as glamorous as some girl groups we have seen. Yet, musically, they present themselves as a real force to reckon with. 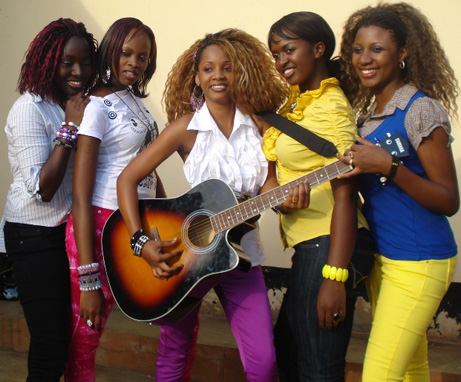 The group being another project of the Ngoni duo, its music is more of the urban and local Kampala contemporary music genre. They perform twice a week at Simba Casino. The group comprises of Peace Ayebale Charity aka P-Tyra, Sheila Uzamukunda (shyla) the two pioneers Yvonne Karuyonga (Ivy), Zahara Omar Toto and Nabaccwa Mariam(Kubs). We have good news for you guys, none of these girls is married!